Stockholm- and London-based venture capital firm Oxx has held a final close for its debut B2B software-focused fund on $133m. 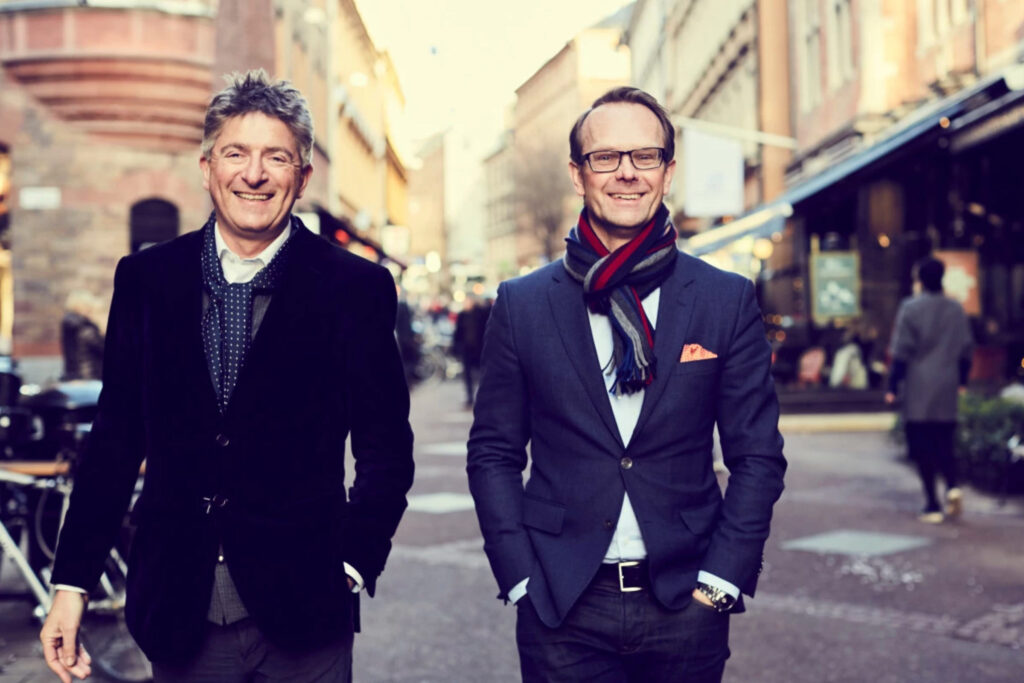 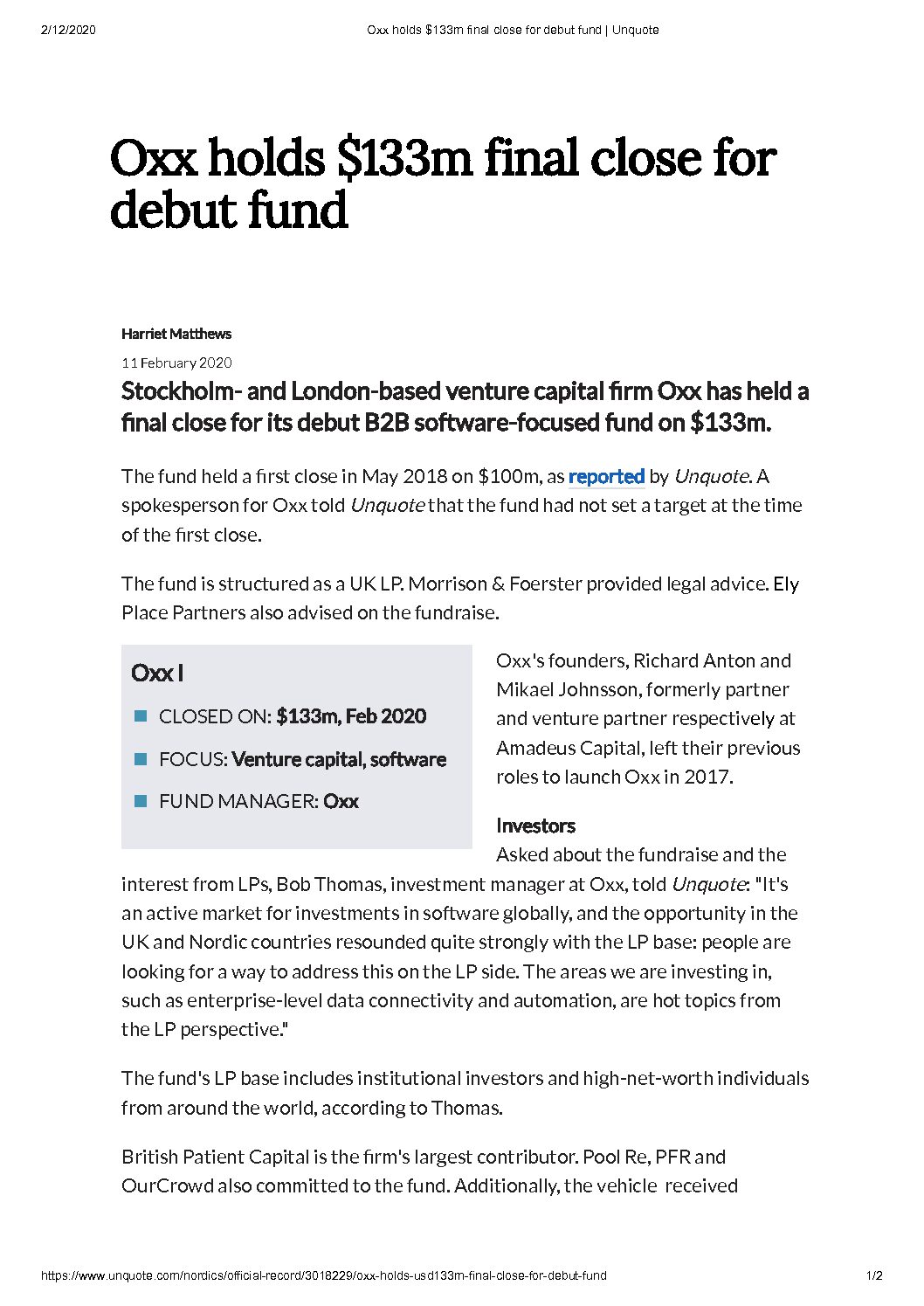 The fund held a first close in May 2018 on $100m, as reported by Unquote. A spokesperson for Oxx told Unquote that the fund had not set a target at the time of the first close.

Asked about the fundraise and the interest from LPs, Bob Thomas, investment manager at Oxx, told Unquote:”It’s an active market for investments in software globally, and the opportunity in the UK and Nordic countries resounded quite strongly with the LP base: people are looking for a way to address this on the LP side. The areas we are investing in, such as enterprise-level data connectivity and automation, are hot topics from the LP perspective.”

The fund’s LP base includes institutional investors and high-net-worth individuals from around the world, according to Thomas.

British Patient Capital is the firm’s largest contributor. Pool Re, PFR and OurCrowd also committed to the fund. Additionally, the vehicle received a commitment from Lexington Partners, according to Unquote Data.

The fund will focus on investments in companies in the B2B software market, targeting companies in the UK and the Nordic region. Thomas told Unquote that co-founder Richard Anton’s connections to Israel may also assist the fund in sourcing deals there, but the firm will primarily focus on its two core markets.

Thomas emphasised the firm is seeking to invest in companies with sustainable growth prospects and a solid product:”We are looking to prioritise businesses with a capital-efficient model, a good economic grounding and a team with experience, sector expertise and the ability to execute.”

The vehicle will generally invest in series-A and series-B rounds, according to Thomas, deploying equity cheques of $5-20m with an average equity ticket of $10-12m. The vehicle expects to make 10-12 platform investments

The fund has already made three investments and has been deploying since its first close, Thomas told Unquote. The vehicle invested in the $8m round for Funnel in January 2019, as reported by Unquote. It has also invested in Apica and Codility

Thomas told Unquote that the fund currently has investments in the pipeline that are expected to close in Q1 or Q2 2020.